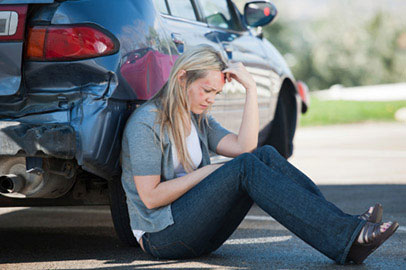 On many occasions, immigrant victims of domestic abuse choose to remain in an abusive relationship because their immigration status is dependent on the abuser.

Battered immigrant spouses of abusive U.S. citizen or lawful permanent resident spouses, can obtain documented status and freedom from violence through the Violence Against Women Act, commonly referred to as VAWA. Instead of relying on the abusive spouse for legal status, an abused immigrant may self-petition for a visa that leads to lawful permanent resident status. This process known as “self petitioning” removes control from the abuser and allows the victim to submit his or her own application that is filed without the abuser’s knowledge or consent.

Who Qualifies for VAWA?

All VAWA Petitioners must prove that he or she:

Note: You may still Self petition for VAWA even if:

Before the I-360 petition is approved, you may be able to get permission to work and may even qualify for certain government benefits like food stamps.

After the Petition is approved